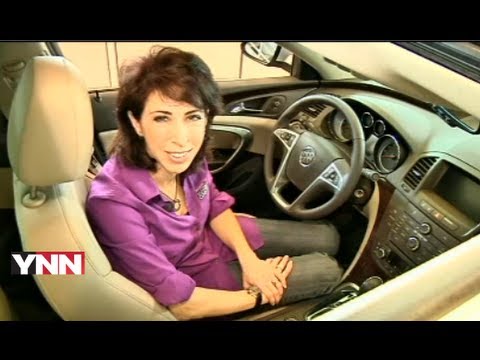 The 2012 Buick Regal is not a traditional sedan for the average shopper. The latest Buick Regal is front-drive, powerful, polished and has knockout styling. Let’s take a closer look.

The Regal is GM’s global, mid-sized sedan, sold in Europe as an Opel Insignia. The Buick’s dynamic shape is obvious in the renowned waterfall grille applied to the front of the car. This classic looks blended with the new modern interior makes the 2012 Buick Regal an impressive sedan.

The Regal had a nice quiet interior and had very little wind and road noise during my test drive.

The Buick Regal is a Euro-sized car with tight handling, especially when driving on twisty roads.